Social media often gets an undeserved bad rep. Seen as a waste of time or a distraction, there are more than enough critiques against our Facebook, Twitter, and Instagram obsession. But does social media deserve all this negativity?
Maybe not.
Let me try to redeem social media by giving you three ways it can do social good:

Do you have an awesome project in mind that you think could change the world but don’t have the funding to realize it? Put your project up on a crowdfunding site like Kickstarter or Indiegogo.
Donors who see the potential in your innovation will fund your project in exchange for rewards or sometimes, nothing at all! How cool is that? But, how will donors find your campaign site?
Social media. Indiegogo lists Facebook and Twitter as two of the best resources for getting projects funded.

The most funded Kickstarter project isn’t exactly a revolutionary game changer – it’s a game. Exploding Kittens, a card game “for people who are into kittens and explosions and laser beams and sometimes goats,” met the target with a little help from their social media accounts. 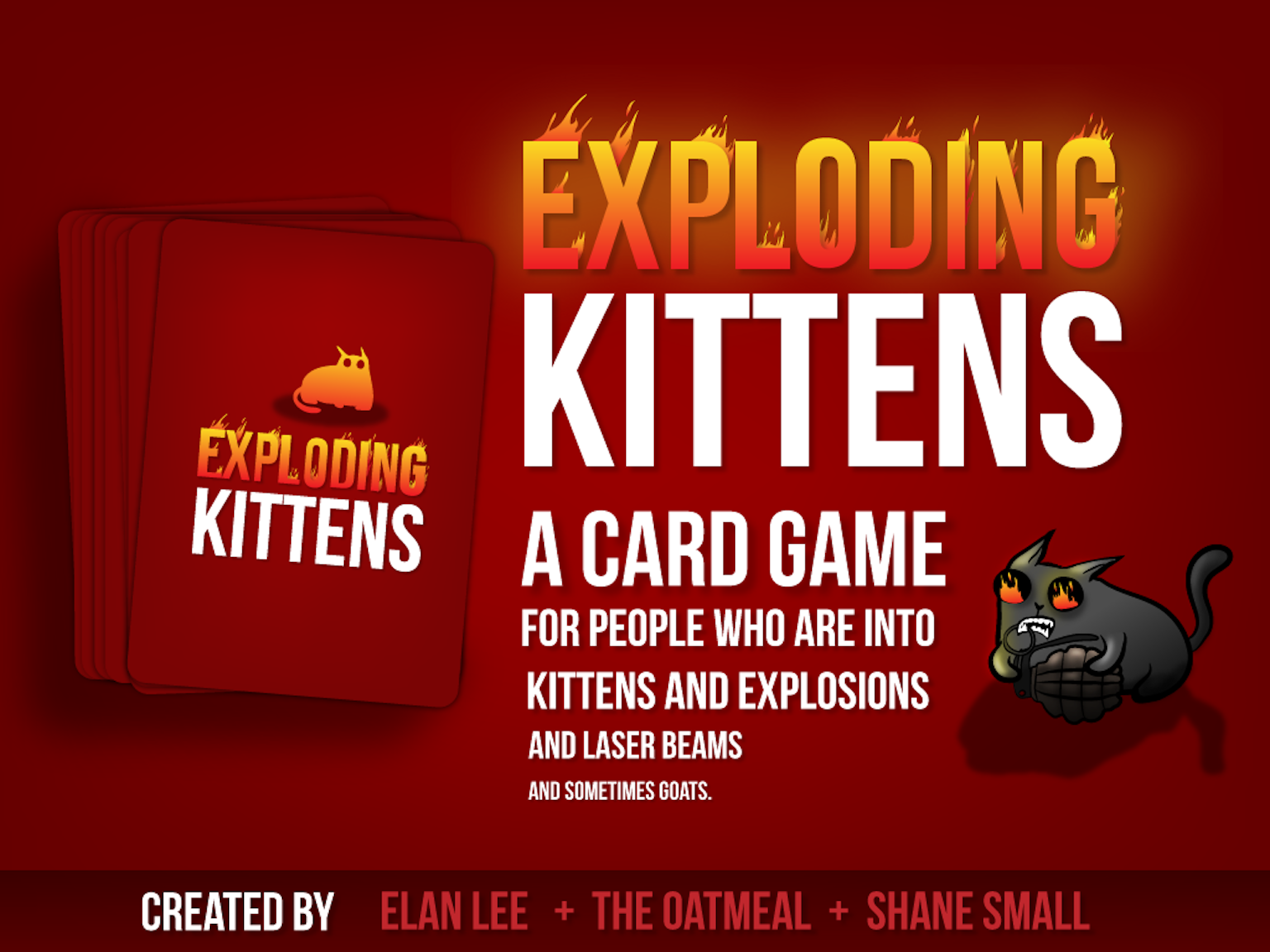 Throughout the campaign, The Oatmeal, maker of Exploding Kittens, made good use of their social media accounts as a way of finding donors.

Once the funds started to roll in, the updates on Facebook would update its 3.2 million followers, including backers and potential backers.

When the officials can’t find your missing loved ones, who do you go to? The social media crowd. While the crowd can fund projects, it can also find people. Take for example, Lola Aurelia who found her missing husband thanks to the Facebook crowd.

In fact, there’s an ongoing search for a child right now. You could help find her by sharing this poster.

Who do you go to when the officials are the problem? The crowd. They say that there is strength in numbers. With over half a million views and ten thousand shares, a video of a delinquent traffic enforcer posted by TopGear.PH was enough to get the MMDA to discipline their enforcer.

Social media can and will be used to give a voice to the voiceless whether for positive or negative circumstances.

Not just news, mind you. But up-to-date, real time news. Who has missed that Inquirer headline screaming the death of Mary Jane? 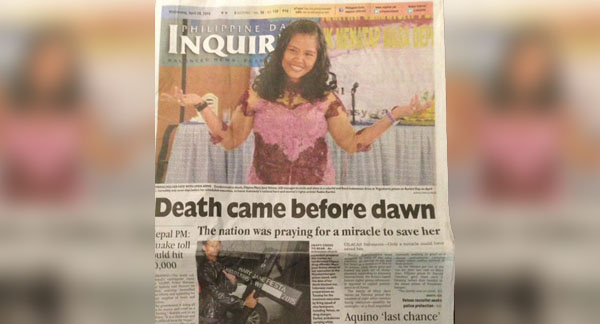 Aside from that, a daily broadsheet will set you back by about twenty pesos, but a social media feed following the big news agencies is free! You don’t have to bring around a roll of paper anymore. All you need is an internet-connected device and get socially 24/7. With all the options, it isn’t hard to stay up to date.

News don’t have to come from traditional outlets either. After an earthquake, expect to find a social media feed with updates like, “Did you feel that?” or “Wow, what a morning! Mother nature shook me up from slumber!” It’s a quick way to let people who care know that you are alive and well.

This strong #quake (#lindol) was felt in #Negros, #Philippines. Felt it? Report to: http://t.co/lYSPfhUOAq

Facebook took this a step further by launching a Safety Check feature that would check on users in the vicinity of a major disaster.

But what if you’re not safe or see someone who isn’t safe? If you still have an internet connection when disaster strikes, social media just might save you or your loved ones. Hashtags like #FloodPH or #RescuePH are the digital equivalents of the SOS.

Be a responsible netizen. Here are the hashtags to remember for #MarioPH. pic.twitter.com/IY325zE3tw

If you’re luckier and safer, social media can help you help others as well with hashtags like #ReliefPH,

Social media is, as the name implies, social. While selfies regularly flood social media, we can’t deny that it has some pretty decent uses for society.
What other good can social media do? We’d leave to hear your thoughts in the comments!
*We are saddened that Angeline, the missing child featured in this article, was found dead a few weeks ago.