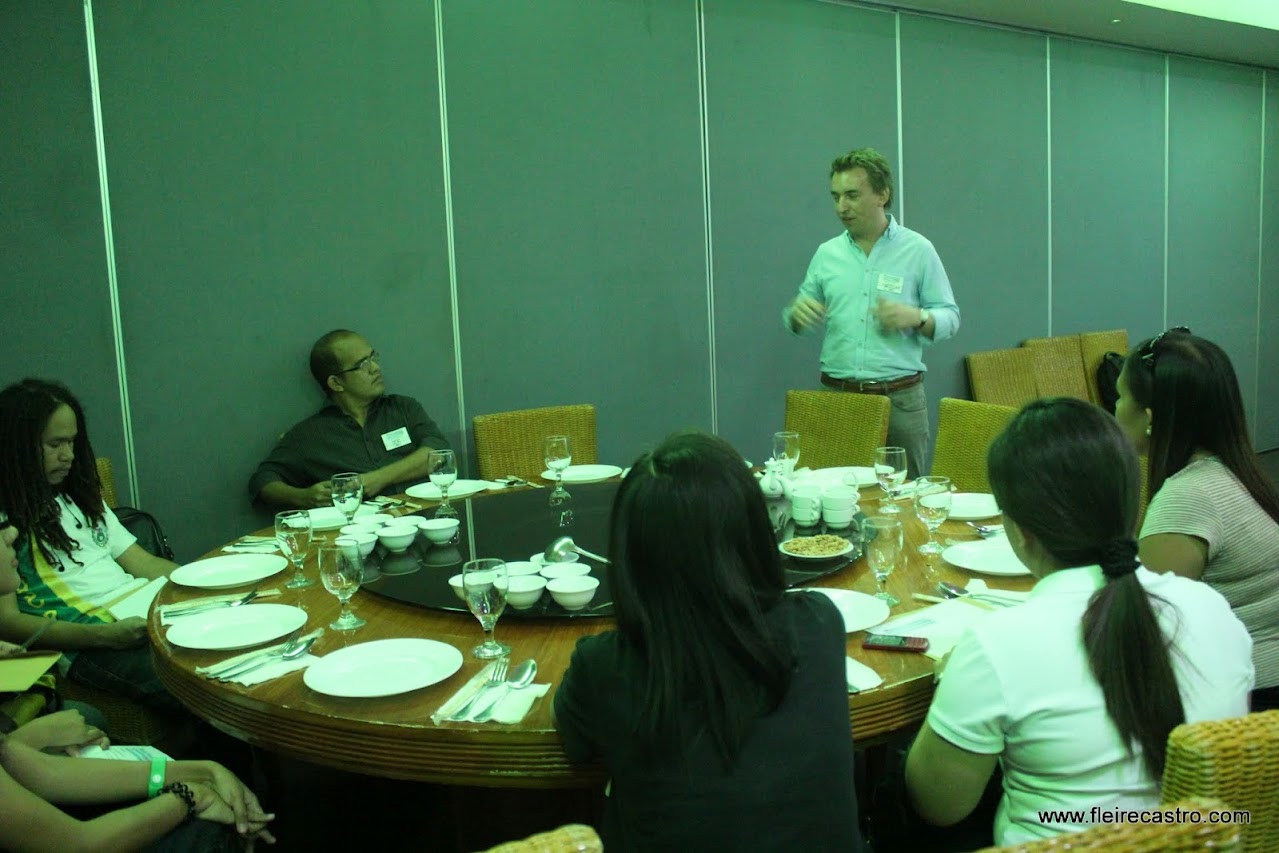 The demographic window where the average age of Filipinos will be 25 years old is expected to occur on 2014. It is one economic “sweet spot” that the Bangko Sentral ng Pilipinas Governor expects to bring growth to the Philippine economy.

And yet, with this projection, the major question is — Where are the jobs?

The crazy ones would answer back — Why not create your own?

Entrepreneurship is one thing that I advocate for in Third Team Media. I support freelancers, solo professionals, nonprofits, and anyone who is just starting out. It is my belief that this bravery – trying to achieve what you want to do regardless of what others think – can be a great fuel to drive change and growth within communities.

Thus, we are pleased to announce that Third Team Media is a proud sponsor of Startup Weekend Cebu – the first ever in the region.

Startup Weekend Cebu will be held in UP Cebu this May 11-13th at UP Cebu. Developers, designers, and non-tech people will gather together and create a viable business at the end of 54 hours. Last April 11th, the press  conference was held in Ching’s Palace in Cebu. We gathered the media and the organizers/volunteers of Startup Weekend Cebu in order to have an overview of what the event is about.

Being a startup ourselves gives me that desire to also help out and support the grassroots tech community in Cebu. Surely with the emergence of bootcamps and events for startups, we won’t be surprised that the PH economy will grow. Maybe 2015 will be a little too late? 🙂 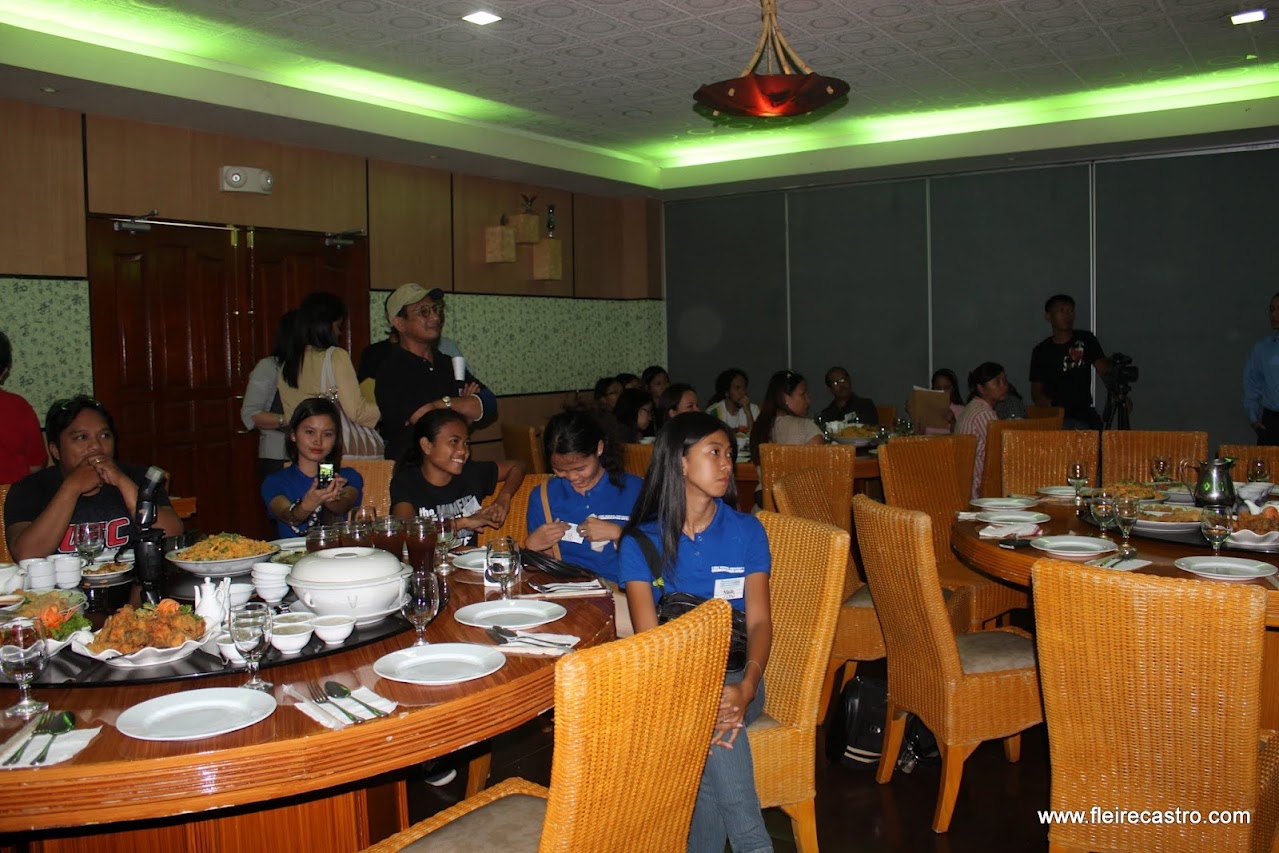